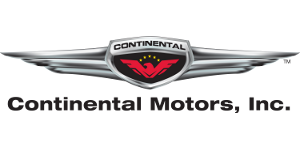 Continental Motors® Diesel engines are world-class benchmarks in GA, with over 5 million flight hours logged and the most engines in operation across the globe. They are favoured by flight schools and specified by major OEMs including Cessna, Diamond, Mooney, Glasair, Piper and Robin. These advanced diesel engines operate on automobile diesel (DIN 590) and universally-available aviation fuel kerosene (Jet Fuel, Jet A-1). Each is certified to the requirements of FAA, EASA and a further 78 countries. New CD-135 and CD-155 engines (after December 1st 2015) are now rated to a TBR of 2,100 hours. 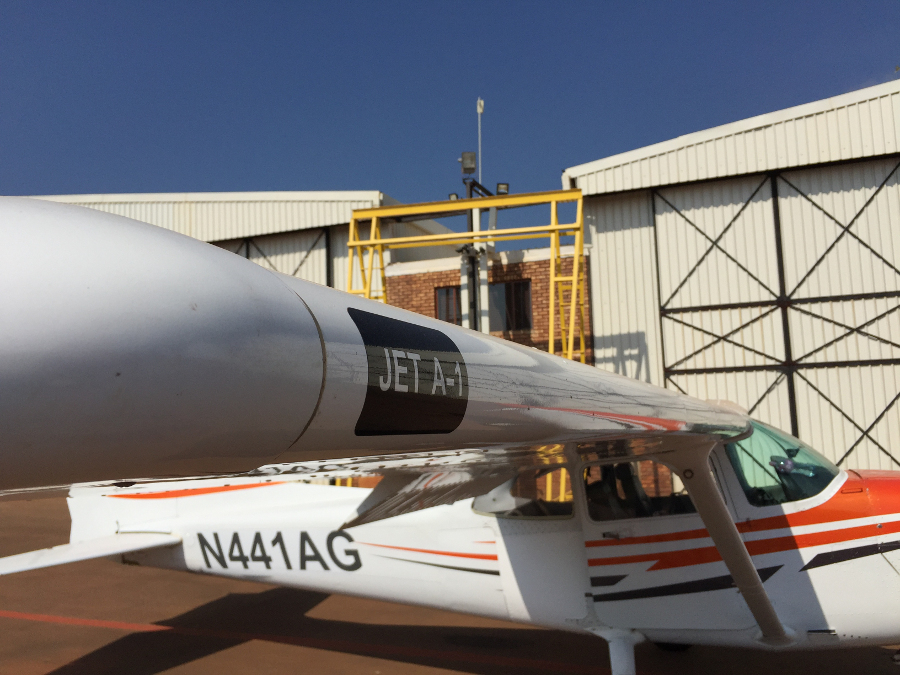 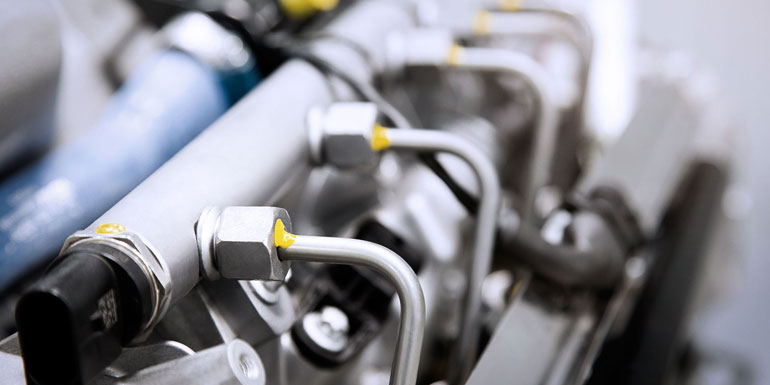 We perform maintenance for Continental CD125 and CD155 Jet A1 piston engines. 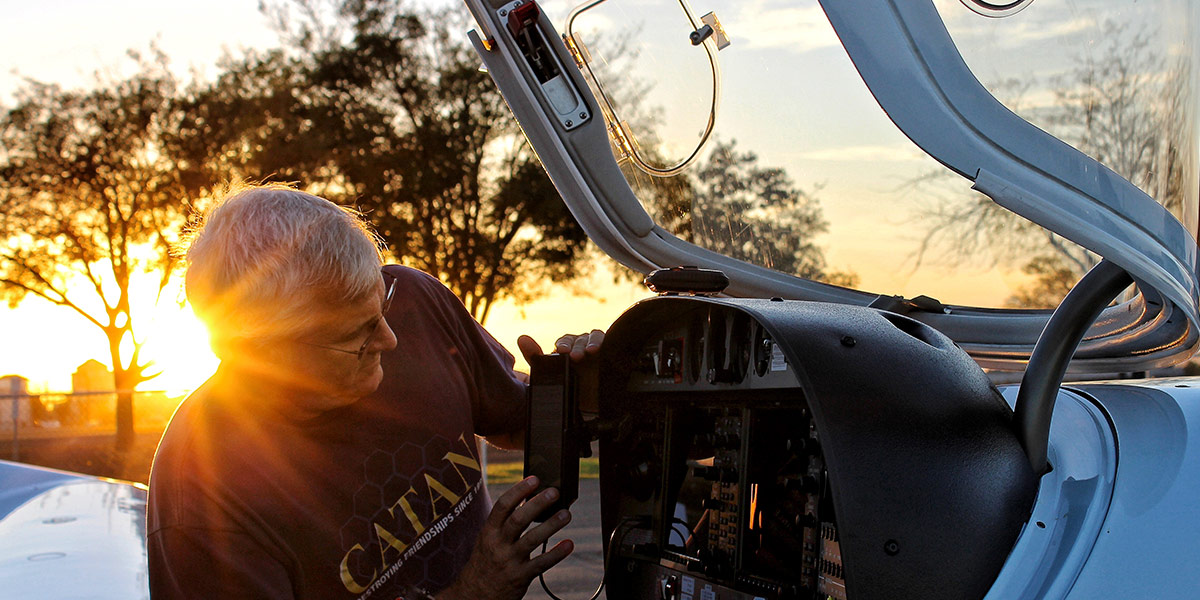 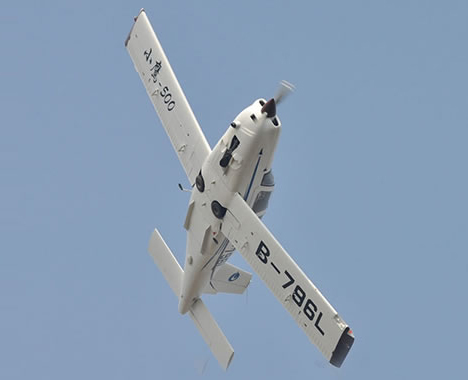 Starting back in the 1950’s AVIC is China’s leading manufacturer of aircraft and parts.

The first Chinese produced aircraft, the CJ-5, successfully completed its maiden flight in July 1954 and ever since the efforts in research and the development of numerous military and civil aircraft has made AVIC a global player within the international aircraft industry.

Nevergreen is proud to announce that we were awarded with sole distributorship for AVIC’s LE500 light training and business aircraft, which offers an unprecedented combination of reliability, safety and economical operation.

The LE500 in its conventional configuration is a low-wing propeller-driven monoplane with a full motion vertical tail, retractable tricycle landing gears and a single piston diesel engine.

The aircraft, a single pilot vehicle, has four seats including the pilot’s in its basic version and five for the economic version. The service life of its airframe counts up to 10,000 flight hours. The aircraft is designed and certified as per the CAAC CCAR-23-R2 requirements (approved and confirmed by SA-CAA) for normal category aircrafts.

The highly advanced, low-consuming diesel engine, as well as the economical purchase price make it an almost predestined training and private aircraft.

With modifications, it can be used as a 5 seat business aircraft, tourism plane, for agriculture and forestry, animal husbandry, fishing and other environmental tasks. It can also be used for air surveying, photography, aviation clubs, private flight, military and paramilitary missions. 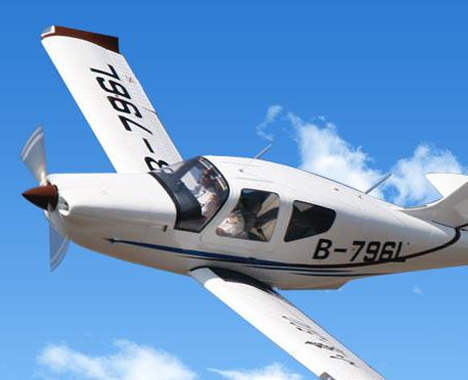